A TOUCH OF CYPRIOT HISTORY

The Frankish rule of Cyprus, started in 1191 when Rirchard the Lionheart of Knights Templar conquered Cyprus from Isaac Comnenos and after a short rule, he was acceded by the French families from Poitier France who settled in Nicosia, declaring the city the Medieval Kingdom of Cyprus.

The Frankish Rule was one of the most important periods in the history of Cyprus, as it connected Cyprus with the European civilisation and flourishing culture. Nevertheless, Cyprus remained connected to its Greek, Byzantine and Eastern origins. This magnificent blend of East and West cultures and spirit translated into Cypriots lifestyle, and ultimately food.

Historians report that despite the immensely difficult and trying conditions the Cypriot people suffered during the Frankish rule, the new cultural composition that emerged could be regarded as an early expression of the European spirit and renaissance. Cyprus was now an important geopolitical bridge connecting the East and the West, a fertile ground for literature, arts and confections.

The capital of the Kingdom of Cyprus (Royame de Chypre) ruled by the House of Lousignan, was Nicosia.

And it was at this centre of cultural rebirth that Parfait™ was born when a humble pâtissier fell in love with the daughter of a wealthy French patriot. To win the love of his beloved, for lack of money or titles, but with his art, he created a “perfect” recipe for a velvety and noble treat. He made it full of pistachios and bathed it in love, and offered it to the family of his beloved. Ever since, the legendary Parfait™ was born which was loved by everyone and with it, patisserie La Parfaite. 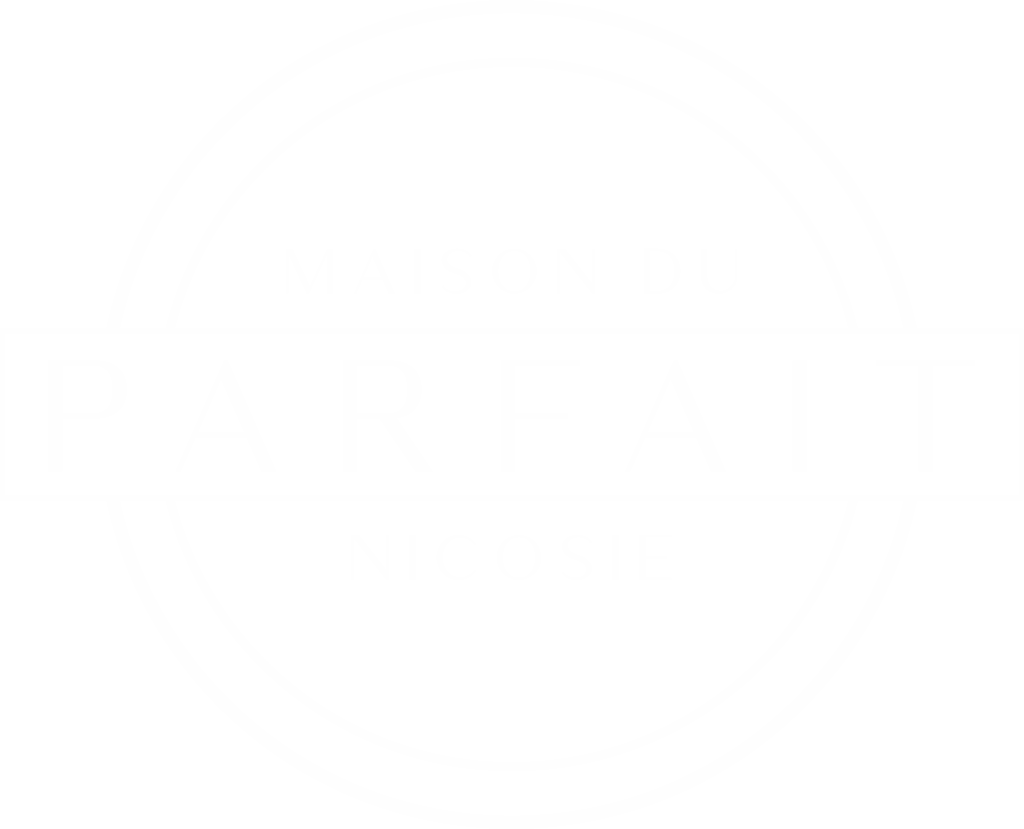